Introduction In this article we will see why we are getting “user is not in the sudoers file” error and what we can do about it. But before we start, let’s learn some theory. I will be using CentOS 7 for demo. What is sudo? sudo is a command that allows you to run other
Read More

Introduction In this post we will learn how to enable SSH server on your Ubuntu. What is SSH? SSH (Secure Shell) is a network protocol which supports encryption. It is mainly used for a remote secure configuration and management. It is common to use SSH protocol for a remote Linux administration. If we want to
Read More

Introduction In this article we will see how it is possible to log SSH or telnet session output to a file. I usually use this method for saving the configuration of remote network devices like routers or switches, but it might be useful in any other situations when you need to save all session output
Read More

Introduction In this post we will learn how to find files and directories in Linux using command-line utility called find. This utility can search for files based on a great number of parameters and therefore it makes it very powerful and useful tool. Another good thing about find utility is that it allows to execute various
Read More

Introduction In this post you will learn about curl command in Linux and then have a look at some common curl examples. What is curl? Curl is a command-line utility used for sending and getting data using URLs. curl supports various protocols, including HTTP, HTTPS, FTP, SCP, SFTP, TFTP, LDAP, TELNET, POP3, SMTP and others. It
Read More 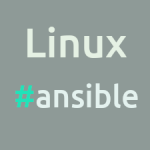 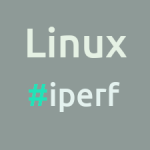 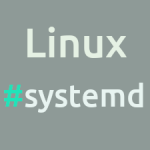 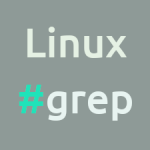